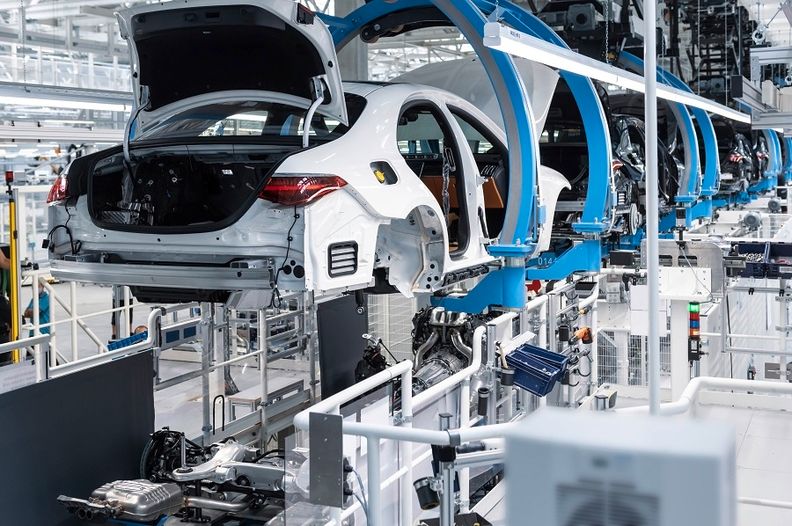 Daimler is reducing Mercedes-Benz production at three plants in Germany and temporarily halting output its factory in Hungary due to a shortage of semiconductors.

The automaker has introduced short-time working for employees at the Mercedes plants in Sindelfingen, Rastatt and Bremen in Germany.

The Kecskemet factory will stop production for three weeks until mid-August.

Daimler said it could not give a prognosis about when the supply shortage of certain semiconductor components will be cleared.

“The situation is still volatile and we are permanently reevaluating what this means for Mercedes-Benz production,” a Daimler spokeswoman told Automotive News Europe.

In Sindelfingen, production has only been stopped in some areas and the automaker will continue to build as normal highly profitable large luxury cars. At Sindelfingen’s Factory 56 plant,  which builds the S-Class sedan, Mercedes-Maybach S-Class and the EQS full-electric sedan, production is not impacted. 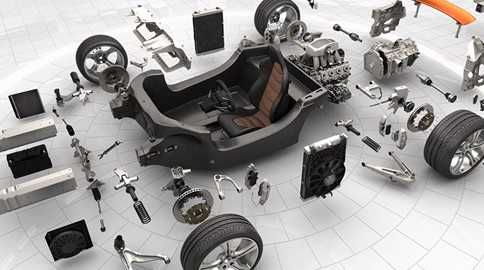 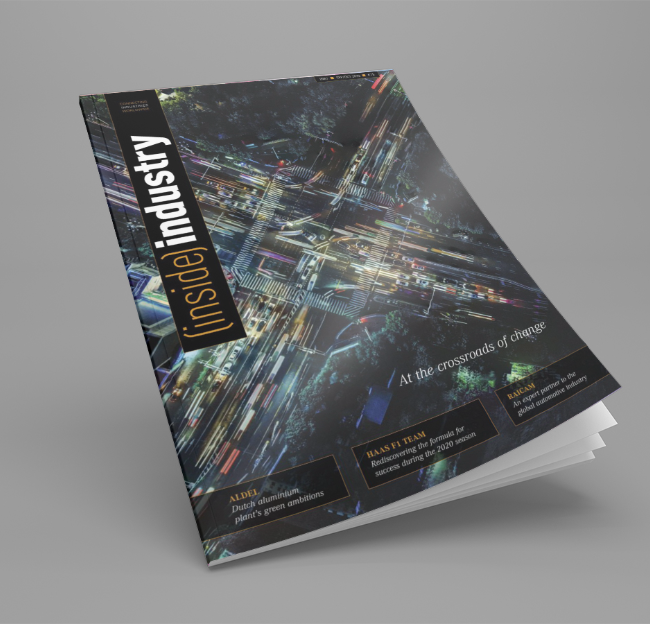 Inside Industry Magazine May 2021 Interview 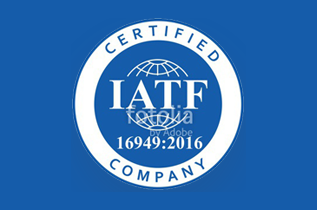 We are Eligible for IATF 16949 Certification

The Production of the Automotive Industry Decreased by 11%.